About The Salvation Army 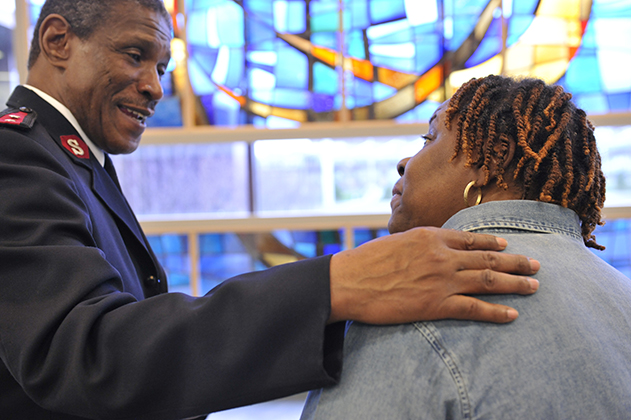 The Salvation Army, an international movement, is an evangelical part of the Christian Church. Its message is based on the Bible. Its ministry is motivated by the love of God. Its mission is to preach the gospel of Jesus Christ and to meet human needs in His name without discrimination.

For over 150 years, The Salvation Army has represented hope to millions of people in need worldwide.  Through its community centers and a network of volunteers, The Salvation Army is on the front line each and every day in nearly every zip code across the United States-   feeding the hungry, providing shelter for the homeless, emergency disaster relief, addressing poverty with a myriad of social services, and offering congregational life, educational and wellness programs for our youth and seniors.  When you give to The Salvation Army, your donation stays in your community, transforming the lives of your neighbors in need.

History of The Salvation Army

The Salvation Army began in 1865 when William Booth, a London minister, gave up the comfort of his pulpit and decided to take his message into the streets where it would reach the poor, the homeless, the hungry and the destitute.

His original aim was to send converts to established churches of the day, but soon he realized that the poor did not feel comfortable or welcome in the pews of most of the churches and chapels of Victorian England. Regular churchgoers were appalled when these shabbily dressed, unwashed people came to join them in worship. Booth decided to found a church especially for them - the East London Christian Mission. The mission grew slowly, but Booth's faith in God remained undiminished.

In May 1878, Booth summoned his son, Bramwell, and his good friend George Railton to read a proof of the Christian Mission's annual report. At the top it read: THE CHRISTIAN MISSION is A VOLUNTEER ARMY. Bramwell strongly objected to this wording. He was not a volunteer: he was compelled to do God's work. So, in a flash of inspiration, Booth crossed out 'Volunteer' and wrote 'Salvation'. The Salvation Army was born.

For The Salvation Army in the United States, it all began in Philadelphia in 1879.  That's when 17 year old Eliza Shirley conducted The Salvation Army's first meeting in Philadelphia.  Today, The Salvation Army continues to serve Philadelphia, but it has grown to include nearly every zip code across America.  It divides the nation into four territories (North, South, East and West) that include multiple divisions within each territory.  Here in the Eastern Territory, The Salvation Army's Eastern PA & DE division provides 51 community centers and a network of volunteers throughout Eastern Pennsylvania, Philadelphia and Delaware-  reaching every zip code in this region. The Salvation Army is able to offer communities throughout this area with programs and services designed to meet the unique and ever increasing needs of the cities and towns that we serve. The Salvation Army is equipped to respond to both acute disasters, such as fires and floods as well as the daily, ongoing struggles of the region’s less fortunate individuals.   Ever since its early beginnings, The Salvation Army has consistently maintained a record of success stemming from its holistic approach to providing for the needs of the whole individual – physically, emotionally, economically and spiritually.  The Easten PA & DE division offers a variety of programs and services, including: shelter, hot meals, food pantries, counseling, early childhood development, recreational opportunities, music programs, after-school arts and educational programs, job training, activities for older adults, anti-human trafficking programs, spiritual development, and drug rehabilitation.  The Salvation Army continually strives to be a beacon of hope for thousands of individuals and families throughout Eastern Pennsylvania and Delaware- enriching and transforming lives of those in the greatest of need. 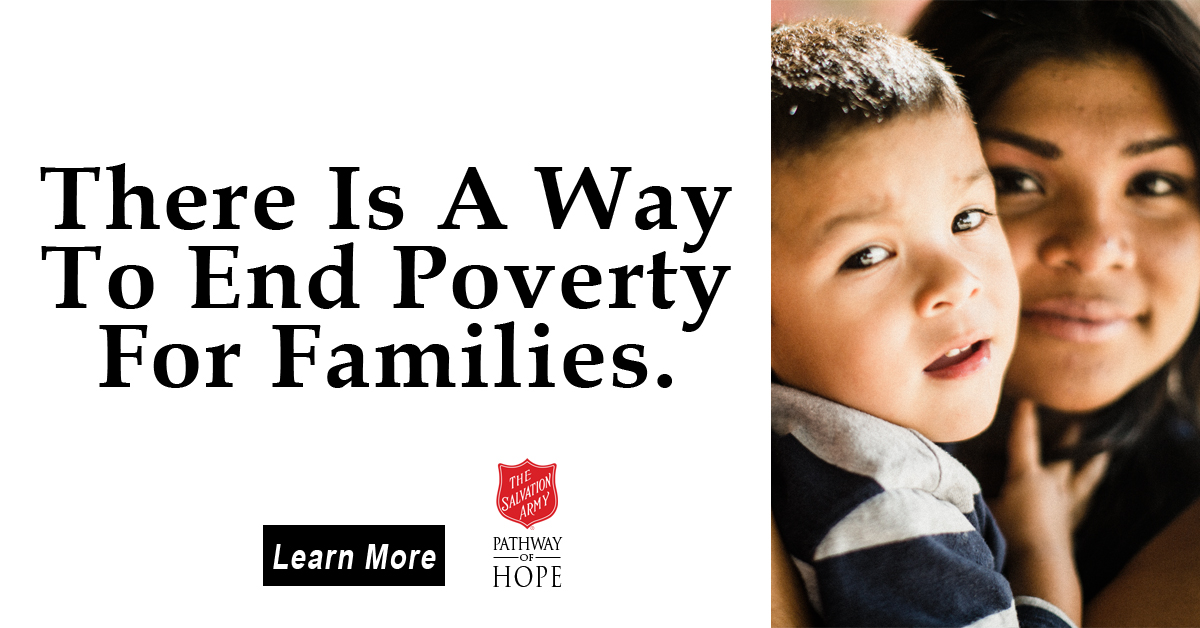